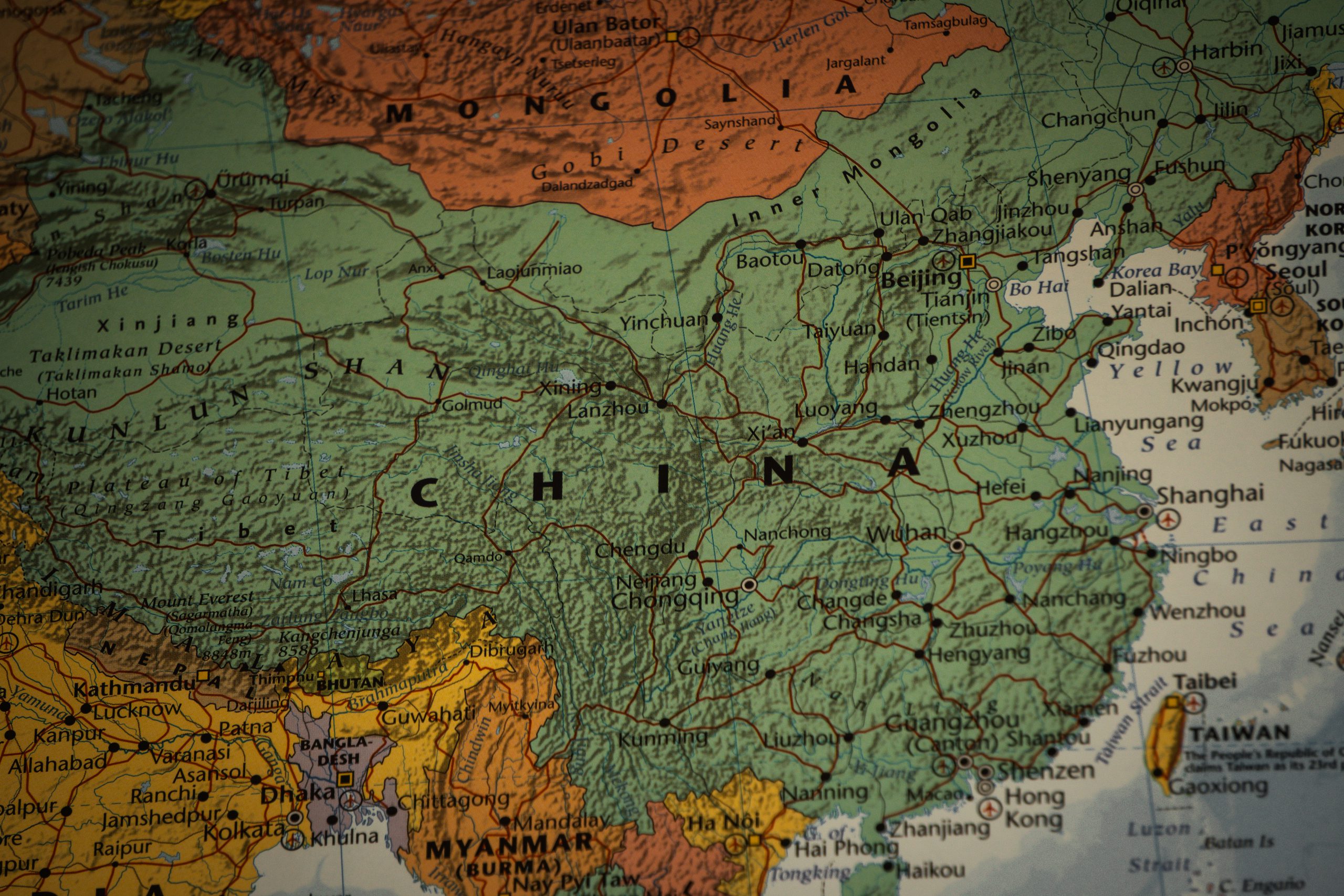 Though the 2020 Summer Olympic Games are just getting underway in Tokyo after being rescheduled, many eyes are turning toward the 2022 Winter Games currently set to be held in Beijing, China. Many groups, including victims, human rights activists, and legislators are protesting the host city due to the ongoing genocide against ethnic minority groups in the Xinjiang region of northwest China. Protests of the Olympic games in China, now referred to as the “Genocide Games,” took the national stage during the International Religious Freedom (IRF) Summit July 12-15 in Washington, D.C.

At the summit, leaders from all corners of the world came together to raise public awareness about persecution of Christians and other minority faiths. The Chinese genocide being executed by the Chinese Communist Party was at the center of many presentations and conversations. During the IRF Summit on July 13th, a boycott was held on the National Mall to “Stop the 2022 Genocide Games in China”. Sponsored by the Genocide Games Coalition, the rally featured national security leaders, freedom-fighters, and witnesses who shared their powerful testimonies on the atrocities taking place in China.

The Genocide Games Coalition is demanding that the 2022 Olympic Games be moved out of China or boycotted by athletes and participating countries. Reggie Littlejohn, co-coordinator for the Coalition and Founder & President of Women’s Rights Without Frontiers, has formally shared her witness testimony with Congress in hopes of convincing lawmakers to boycott the 2022 Olympics. In her testimony, Littlejohn equates the genocide in China to the 1936 Holocaust in Germany and the South African apartheid from 1964 to 1988, during which both countries were banned from the Olympics. She powerfully claims that “holding the Games in Beijing does a tremendous disservice to athletes, as well as to those suffering under the totalitarian fist of the [Chinese Communist Party]”. By allowing China to host the Winter Olympics in February of 2022, the Olympic Committee is rewarding the Chinese government for the genocide occuring in Xinjiang against Uyghurs and other religious minority groups.

The United States and the American people play an important role in putting an end to the Uyghur genocide by boycotting and speaking out against the 2022 Olympic Games. The Olympics cannot be held in a country where oppression and genocide are endorsed and carried out by the communist government. Boycotts such as the rally to “Stop the 2022 Genocide Games in Beijing” will be productive. These efforts act as an encouragement to the victims of persecution who live in constant hope that the United States and other countries will not forget them. It is further hopeful that international pressure on the Olympic Committee will result in moving the event to a new host city and force the hand of China to come into compliance with United Nations international human rights laws.