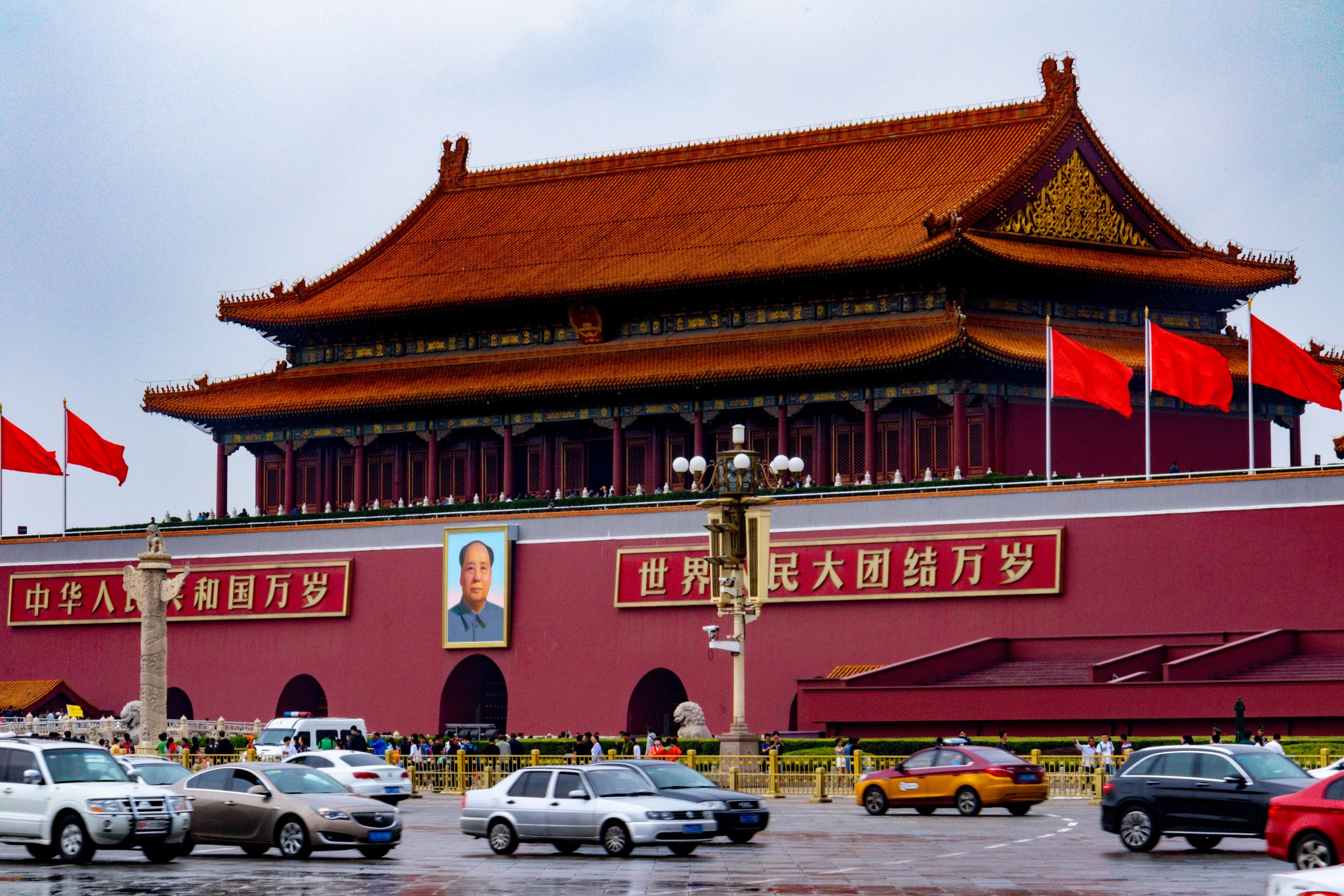 All Christians in China are continuing to suffer under the Communist Chinese Party’s relentless efforts to inflict ideological control and stifle religious freedoms. The CCP’s repression tactics are intensifying as the government hopes to eliminate Christianity in their communist police state. Catholic Bishops and Church leaders are feeling the impact of these oppressive tactics, which has sparked concern in the international Catholic community.

Nina Shea, Director of the Hudson Institute’s Center for Religious Freedom eloquently explains the CCP’s control over Catholic Church leaders in an article published in National Review. Shea describes the harrowing details of the CCP’s ideological control tactics which include state surveillance, flight bans, forced resignation, church closures and desecrations, prison sentences, and more. As writers and leaders continue to expose these abuses on religious freedom in China, the United Nations continues to turn a blind eye and fails to enforce the Declaration of Human Rights.