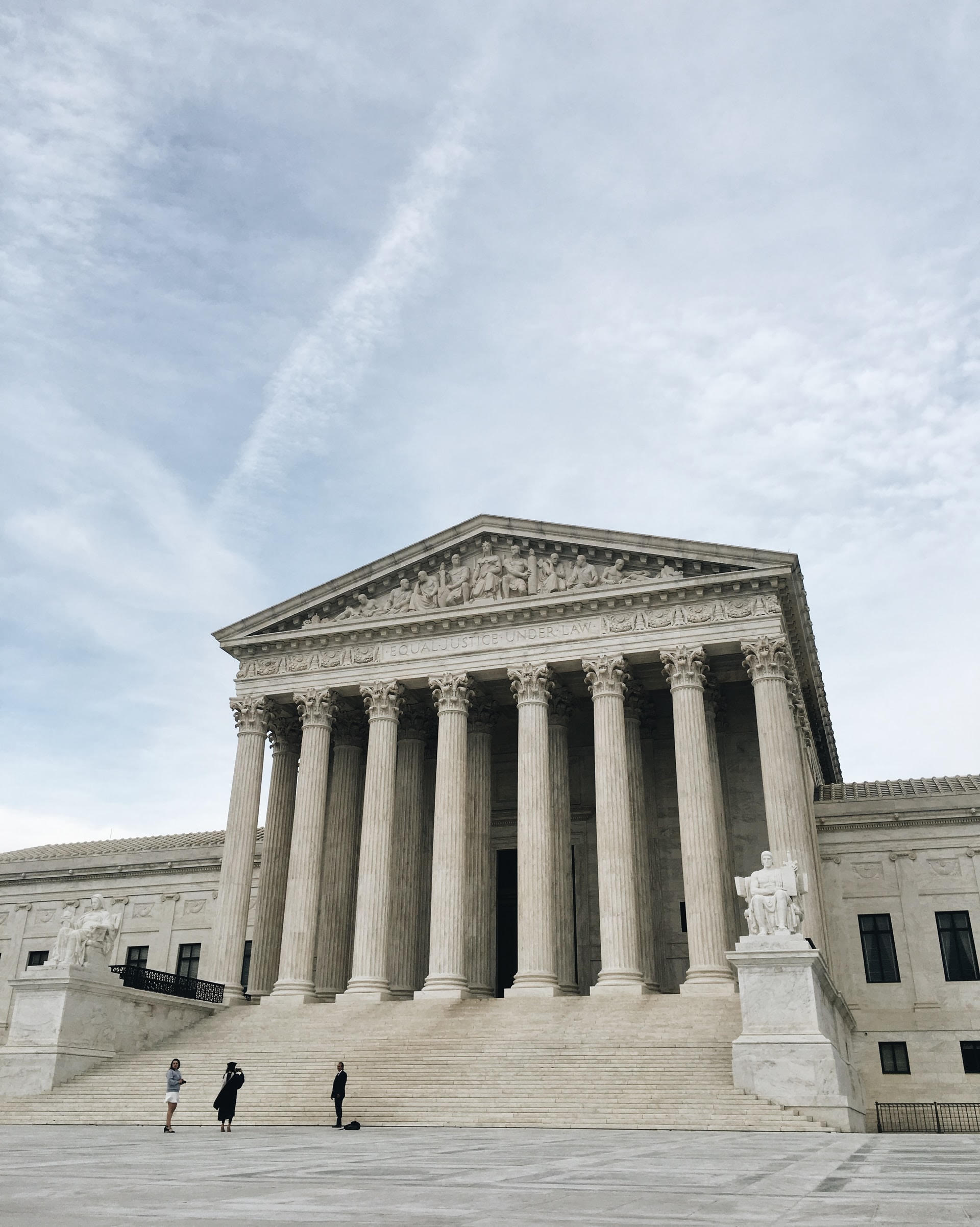 Shoring up the Right of Free Speech and Religious Expression!
Photo Credit Anna Sullivan
“Freedom –is indivisible- there is no “s” on the end of it. You can erode freedom, diminish it, but you cannot divide it and choose to keep “some freedoms” while giving up others. These were the remarks of President Reagan to the National Broadcasting Company Affiliates on May 3, 1974 in Los Angeles, California. It seems that respect for freedom, the big draw for many people who have lived under repressive regimes, is an all or nothing kind of thing. That’s the way it works. It is what drew them to our country in the first place but now seems to be embroiled in a totalitarian assault. In one satisfying step for religious freedom and freedom of speech, the U.S. Supreme Court has decided to hear the following case regarding free speech next Tuesday. Kudos to the Chike Uzuegbunam from New York City, the young Nigerian Christian lady who had the courage to stand up for her freedom of speech; it will pay dividends to all Americans. Free Speech is not a privilege. In this country it is a right guaranteed by our constitution.