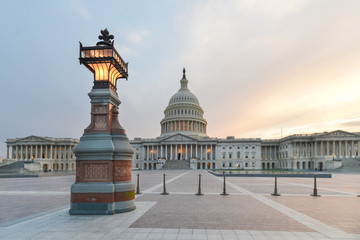 Something about the incomprehensible chaos going on around me in our nation’s capital reminds me of Ronald Reagan’s famous quote;  “Freedom is a fragile thing and is never more than one generation away from extinction. It is not ours by inheritance; it must be fought for and defended constantly by each generation, for it comes only once to a people. Those who have known freedom, and then lost it, have never known it again.”

This makes we wish we could ask him, what he meant by that? I think I know – but I wish we could have the benefit of his perspective and his experience of fighting communism both in Hollywood and on the world stage.

What ensures our freedom? It’s a loaded question at the present moment. The United States feels as if it is in a death spiral. The fate of all the nations – if you are paying attention- feels equally uncertain as the world looks to the United States to hold the balance of power.

People say that the ‘democratic experiment’ that we know as the United States of America – is over. We failed. I can’t bear the thought of that and I am looking for every solution possible that can be attempted.

Only last week the national conversation centered around whether Congress would certify the electoral college vote because a good portion of our country is concerned there was election fraud. When the rule of law and fair elections are no longer ensured –  the electorate will lose confidence in the process and the system. We have only to look south to  the frightening example of  Venezuela – which was considered the wealthiest country in Latin America between 1958-19980s – and has since spiraled into communism. In a few short years Venezuela became the poorest country, with all of the ensuing starvation and poverty that inevitably follows communism. Their example helps to make clear why we should take the election process and the our rule of law seriously.

I hope every governor will take responsibility for their state, as Florida did in the aftermath of the 2000 election – and review and address the flaws in their election systems with transparency. We have to restore some semblance of confidence in the system to stand a chance of improving our current crisis.